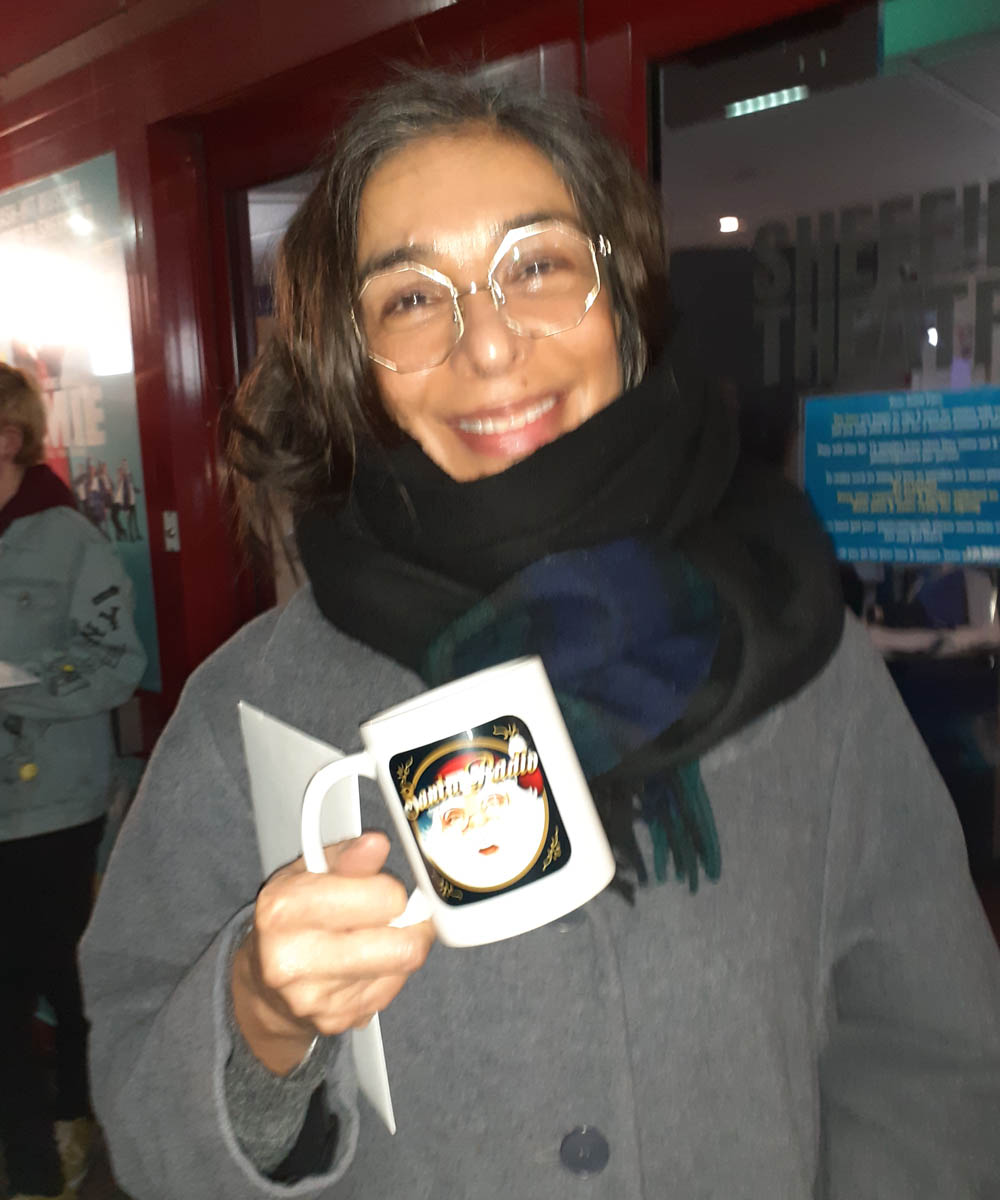 
Shobna Gulati DL is an English actress and presenter. Gulati is known for her roles as Anita in dinnerladies, Sunita Alahan in the soap opera Coronation Street from 2001 to 2013. From 2013 to 2014, Gulati appeared as a panellist on the lunchtime talk show Loose Women.