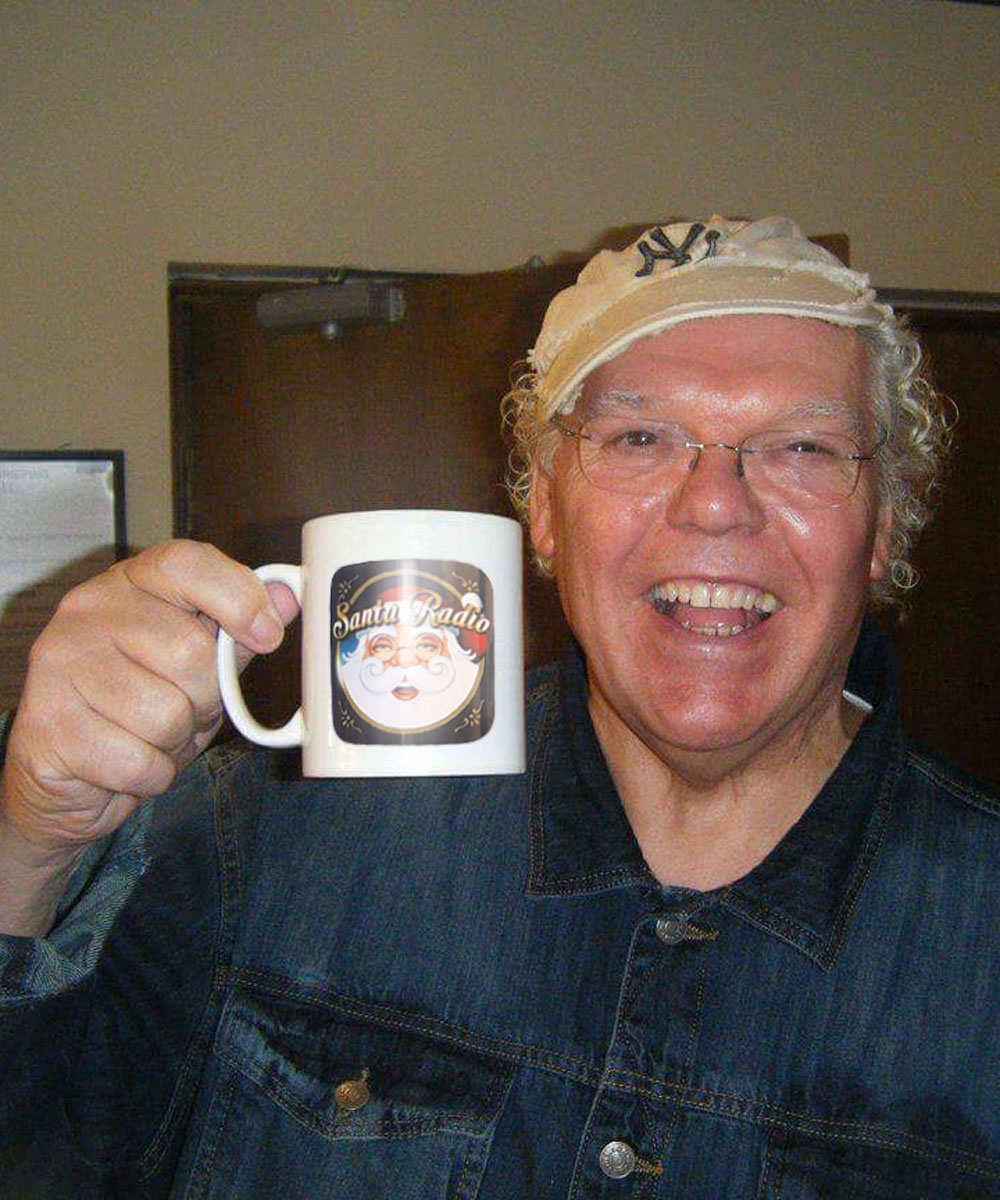 
Roy Chubby Brown's real name is Royston Vasey (which is also the name of the fictional town on TV's black comedy show 'League of Gentlemen'). Brown is an English stand-up comedian, famous for blue humour. He has a free-speaking style and no concern for political correctness; this has garnered Brown plenty of success but it has also caused some controversy over the years. Because of his controversial sense of humour, Chubby Brown's shows are rarely shown on manstream TV, but he has a loyal group of fans who attend his shows regularly.