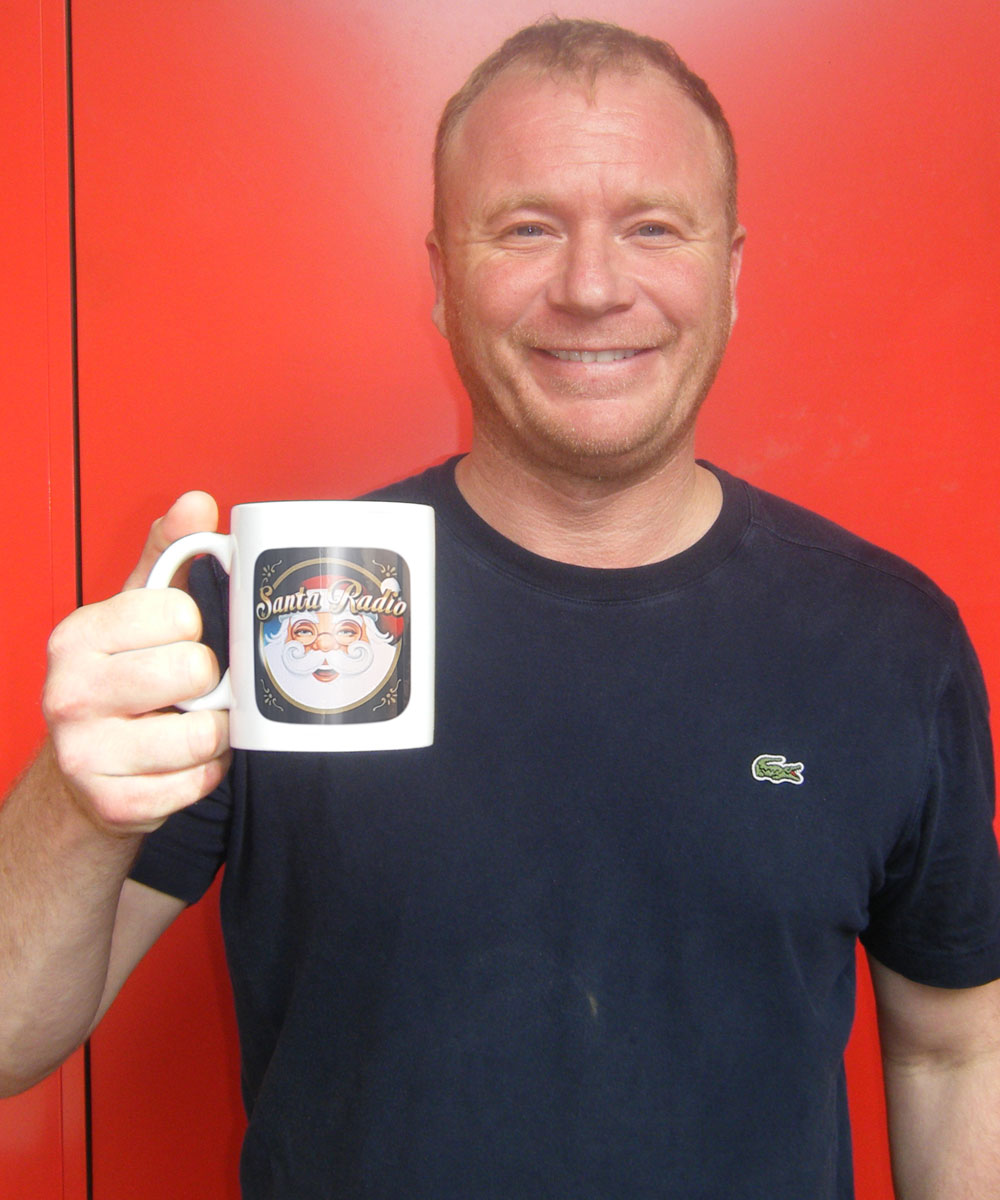 
Steven Arnold is an English actor known for playing Ashley Peacock in Coronation Street. Originally from Warrington, England, Arnold was part of a National Film an Television School production of 'This Boy's Story' which won the 'Best Short Film' award in 1991. Since leaving Coronation Street Arnold has had a successful acting career for both screen and stage. In 2016, Arnold was cast as Chief Inspector Holt in The Blazing Cannons.