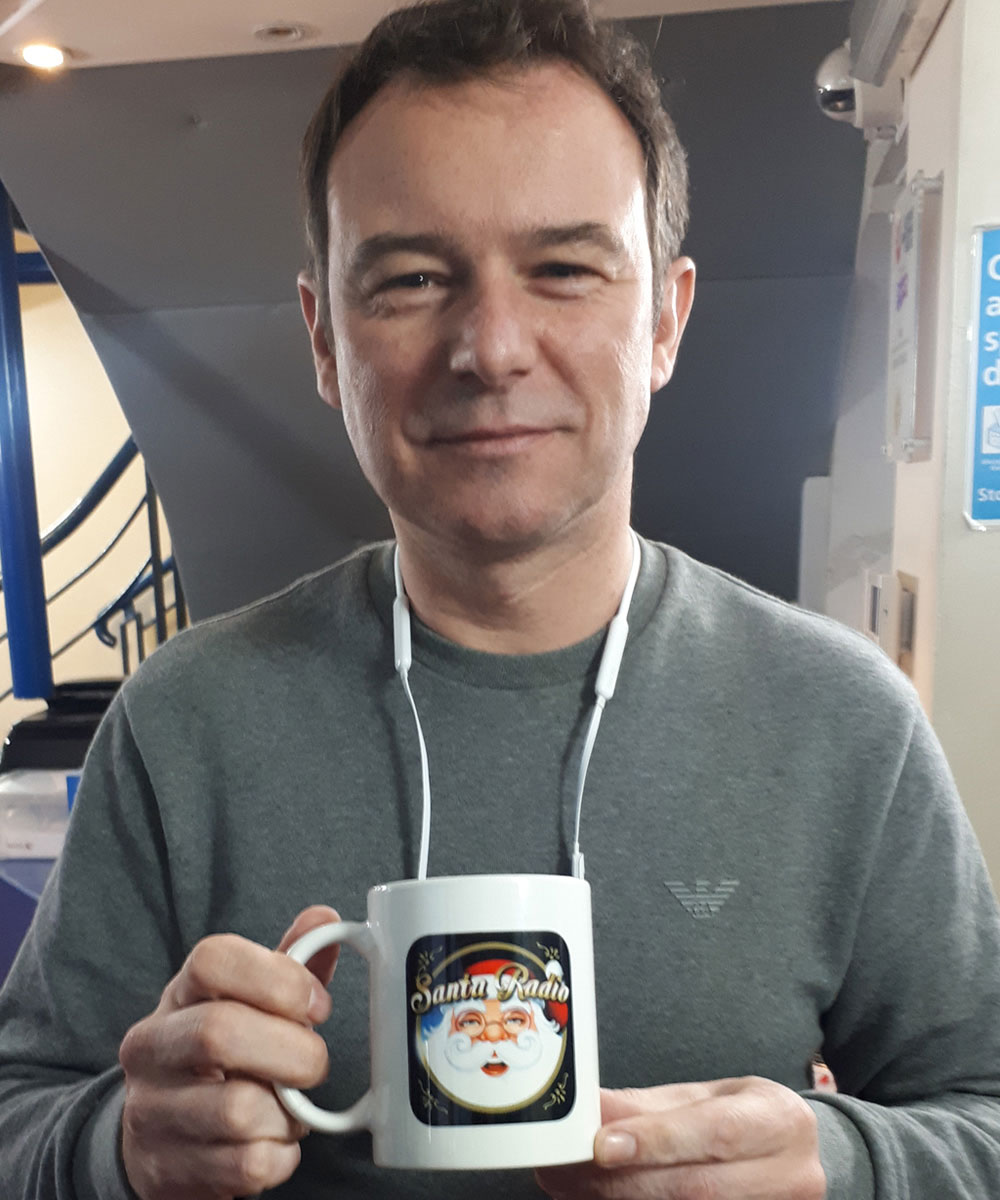 
Andrew Lancel is an English television and theatre actor, but he is also a producer and a director. Lancel is best known as Dr. Andrew Collin in the show Cardiac Arrest and for his role as DI Neil Manson in The Bill. Lancel received wide acclaim for his performance in the play 'Epstein' of which he played the eponymous lead role: Brian Epstein.